The results of the initiative are as follows: 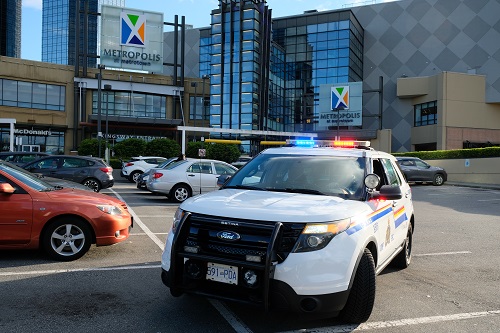 This is the second time CRT has run this operation this year. Combined with the April edition, the Boost and Bust initiative has resulted in 91 arrests and the recovery of approximately $12,500 worth of stolen property.

Strong partnerships with Metrotown Security, Loss Prevention Officers and Transit Police helped to make this initiative a success, said Corporal Mike Kalanj with the Burnaby RCMP. Our officers not only thwarted dozens of would-be thieves, but they were also able to enforce numerous court-ordered conditions and outstanding warrants.