Burnaby RCMP is asking the public for dash-cam video from the area of Central Blvd and Bonsor Avenue, Burnaby. Investigators believe the same man who allegedly exposed himself was nearly struck by a passing vehicle.

On Thursday, November 10, 2022, just before 11:00 a.m., a man allegedly exposed himself to children at Maywood Community School in Burnaby. Yesterday, November 11, 2022, Burnaby RCMP released two photos of a person of interest to further the investigation. 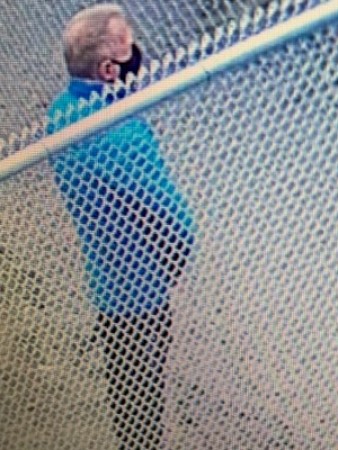 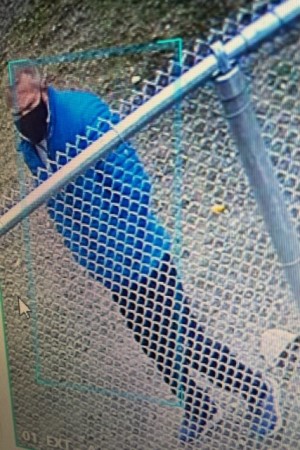 Witness(es) recall a vehicle nearly striking a man and then honking at him as he crossed Central Blvd northbound near Bonsor Avenue (Bonsor Recreation Complex area) after the incident. It appears the man left the area northbound on Bonsor Avenue toward Bennett Street.

The below map indicates where the man was nearly struck. 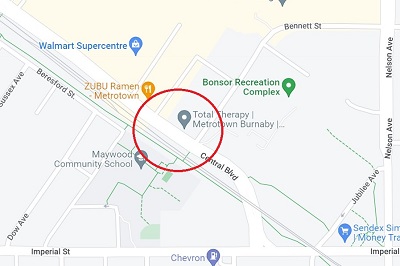 If you were in the area of Central Blvd and Bonsor Avenue on Thursday, November 10, between 10:15 a.m. and 11:15 a.m., and have dash-cam video, please contact our investigators, said Cpl Mike Kalanj with Burnaby RCMP. You might have the information we are looking for.