On Thursday, April 28, just days ahead of High Risk Driving Month in B.C., Burnaby RCMP officers conducted two speed enforcement operations on Royal Oak Avenue near Deer Lake Parkway. Burnaby RCMP officers have noted that some drivers along that stretch have previously exceeded the posted speed limit by more than 40 km an hour.

Four of the drivers stopped for excessive speeding were determined to be new drivers under B.C.’s graduated licensing program.

The highest speed recorded during the enforcement was a new driver who was measured at a speed of 106 km an hour in the posted 50 km an hour zone.

It is disappointing to see drivers putting others at risk through their decisions behind the wheel, said Cpl. Mike Kalanj with Burnaby RCMP. It’s especially troubling to see inexperienced drivers travelling at dangerous speeds on our roads.

During the evening operation, another vehicle was stopped for travelling at 94 km an hour in the posted 50 km an hour zone.

The officer who pulled the driver over immediately began to have suspicions that the driver was impaired as he attempted to accelerate while having his emergency brakes activated.

Two Approved Screening Device (ASD) tests indicated the driver had operated his vehicle over the legal blood alcohol limit. The driver was issued a 90-day driving prohibition and his vehicle was also impounded for 30 days. 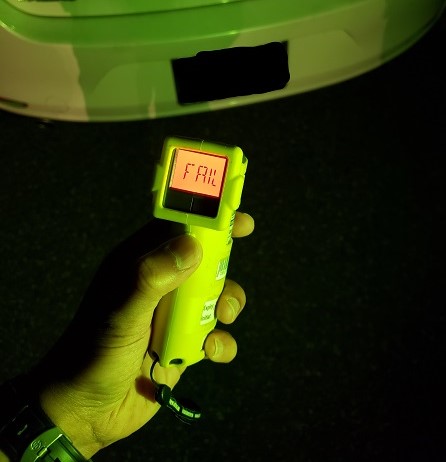 The April 28 enforcement marked the unofficial kickoff to High Risk Driving Month, which runs during the month of May in B.C.

Speeding isn’t the only concern when it comes to high risk driving behaviours, Kalanj said. It could also include using an electronic device behind the wheel, and impaired driving.

Burnaby RCMP is urging all road users to make safe decisions behind the wheel as high risk driving behaviours can lead to serious injuries and death.

Expect to see Burnaby RCMP’s Traffic Unit in the community this month. Our officers will be out doing proactive enforcement meant to keep all road users safe, Kalanj added. Enforcement plans this month include a continued focus on excessive speed. 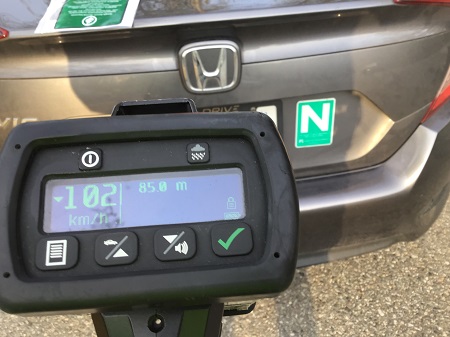