Burnaby RCMP’s Gang Enforcement Team (BGET), which launched on January 25, 2021 is marking its first full year of operation in Burnaby.

The team has been working seven days a week since its creation, with the goal of deterring and disrupting gang activity in Burnaby. The team, which was created with existing detachment resources, has achieved significant success in its inaugural year.

In the last year BGET has made its presence known in Burnaby, with its efforts focused on those involved in organized crime and the drug trade, said Sgt. Sharon Matharu. Every day our officers are sending the message to these criminals that they are not welcome in our community.

BGET results after one year:

Each seizure represents a disruption to drug trafficking and dial-a-dope operations, where dealers often carry pre-packaged drugs and rely heavily on vehicles and cellphones.

Since the creation of our team, these criminal organizations have repeatedly changed their tactics and behaviour to try and evade detection by our BGET officers, Matharu said. Our officers are alive to these changes and our strategies are always changing. Having this dedicated unit has enhanced Burnaby RCMP’s ability to deter and disrupt criminals involved in gangs.

During the execution of a search warrant at a home with ties to drug activity in 2021, a bulletproof vest and 'kidnapping kit' were discovered (see image below).

We know a lot is at stake when people enter the drug trade or become involved in gangs. For most, the lifestyle they may be promised simply does not exist. This seizure in particular marks the heinous acts of kidnap, torture, and death associated to gangs and those involved, said Matharu. We have seen the deadly consequences of gang life here in Burnaby ourselves.

BGET works closely with several other agencies, including the Combined Forces Special Enforcement Unit (CFSEU) and End Gang Life initiative, as well as Burnaby RCMP’s Gang Conflict Coordination Team, (GCCT) which meets weekly to coordinate units from across the detachment for complicated investigations.

One such investigation in 2021 was a search warrant execution into a drug trafficking organization led by Burnaby RCMP’s Drug Section, with assistance from BGET and other units, that resulted in the seizure of a several kilograms of drugs and an unregistered handgun, also known as a ‘ghost gun’.

BGET’s mandate spans beyond enforcement and investigations, and also includes education and outreach.

The team is particularly proud of the relationships that have been created within the community, especially with families that may require assistance with youth involved in gangs and with those who may be trying to leave the gang lifestyle.

Eight End Gang Life referrals were made with the assistance of BGET in 2021.

There are plans to expand BGET’s in-person educational outreach once COVID-19 restrictions allow.

Our work in the community is an important part of what we do. Every day, we see the reality and harm caused by organized crime and the drug trade, and every day our officers work towards preventing more harm and making Burnaby a safer place, Matharu added. 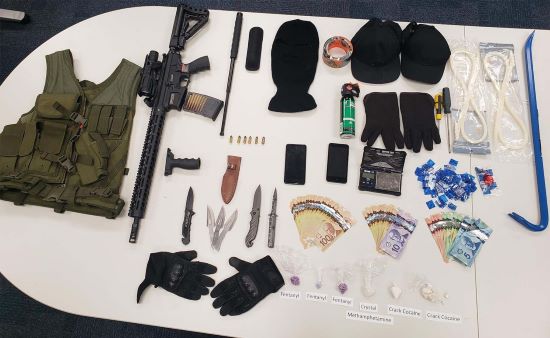 (Items seized from a Burnaby home in a 2021 investigation) 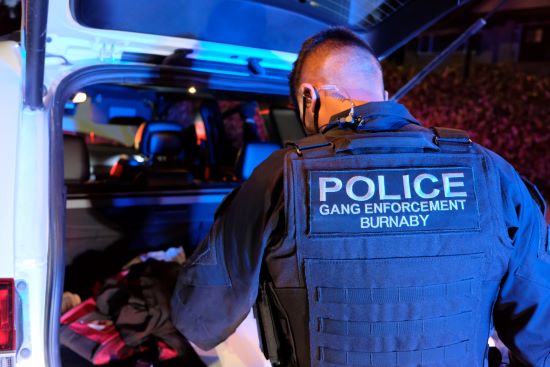 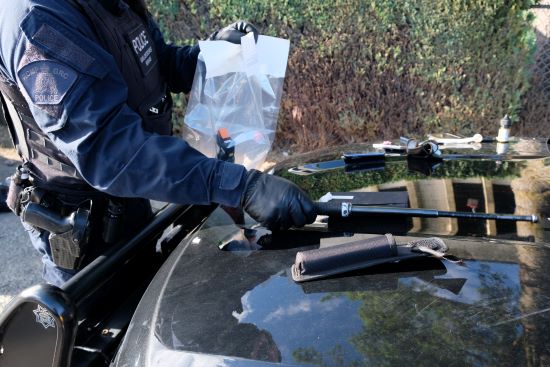