Do you recognize this suspect involved in a pepper spray, road rage incident?

Burnaby RCMP is asking for the public's help in identifying the suspect in an assault involving pepper spray, following an apparent road rage incident.

On December 29, 2020, just before noon, the suspect assaulted two men in the 4100-block of McGill Street, by pepper spraying them. The suspect then fled at a high rate of speed in a white Ford F150.

The victims believe the incident stemmed from a lane change earlier in the day, which escalated to this act of road rage.

The suspect parked his truck down the block and walked over to commit this act. He was wearing a black hoodie with the phrase You dream it, we build it on the back, as seen in one of the photos below. 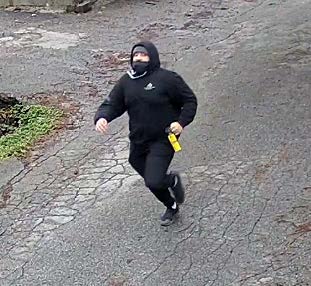 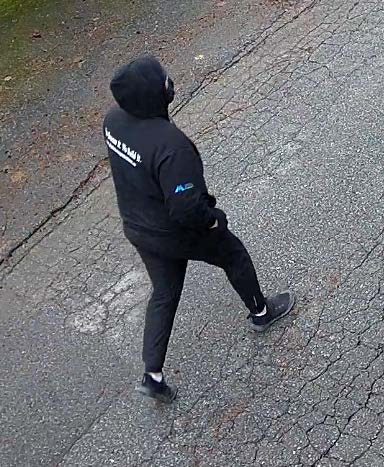 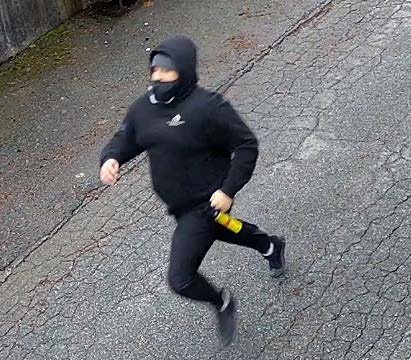 The suspect is described as: 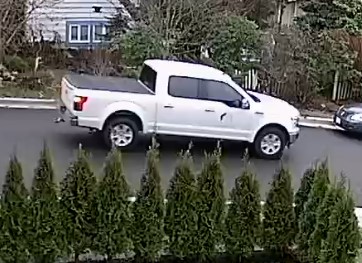 The suspect vehicle is described as:

"We believe someone will recognize this suspect or the crest and slogan on his hoodie." Says Corporal Mike Kalanj of the Burnaby RCMP, This was not a quick reaction, the suspect had plenty of time to think about his actions and he chose to respond in this violent manner.

Burnaby RCMP is asking anyone who may be able to identify the suspect in the photos or may have information about this incident to contact the Burnaby RCMP at 604-646-9999. If you wish to make an anonymous report please contact Crime Stoppers at 1-800-222-TIPS or www.solvecrime.ca.