An investigation led by Burnaby RCMP’s Prolific Offender Suppression Team (POST) which began with the theft of a large shipping container of rice has led to the seizure of $75,000 worth of stolen goods.

On May 10, 2020, Burnaby RCMP Frontline officers received a report that a large shipping container full of rice, worth approximately $20,000, had been stolen from a business in South Burnaby.

In mid-June, police received a tip that some of the stolen rice was being sold online and in public. Further investigation led police to a warehouse in Langley.

Among the seized items were the following: 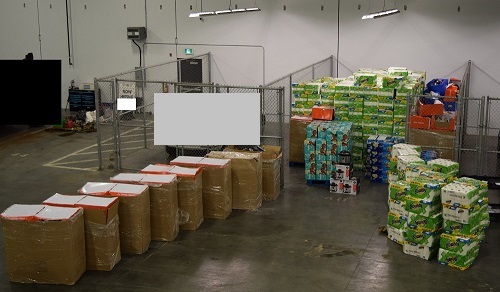 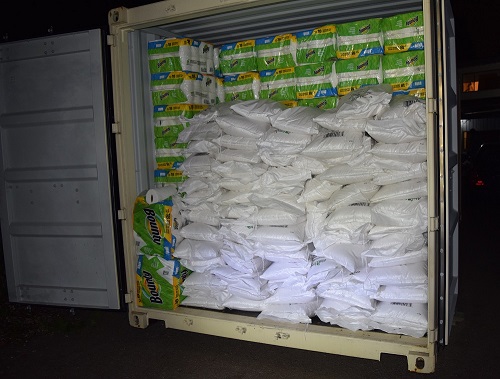 This warehouse contained a stock pile of stolen goods on a commercial scale and was located after diligent investigative efforts and coordination between a number of units at Burnaby RCMP, says Inspector Matt Toews, with Burnaby RCMP.