Do you know this man?

Take a look at the pictures below. Do you recognize the person, the clothing or the possessions? If you do, police and the BC Coroners Service want to hear from you.

In March 2019, the remains of a man were located in a forested area in North Burnaby. It is believed that the remains have been there since March 2013.

Foul play is not suspected. 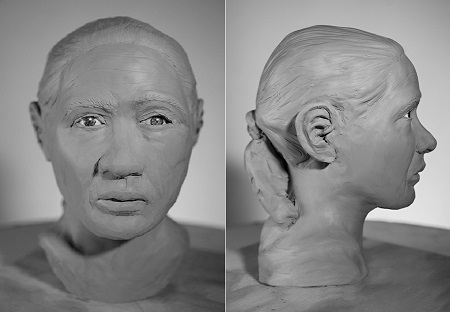 When he died he was wearing the following:
• a green hoodie with Athletic printed in white on the front
• a black and yellow jacket
• a Pro Sport branded backpack

Today, Burnaby RCMP and the BC Coroners Service are releasing additional photographs of the possessions associated to this man.

We’re really hoping these images will spark someone’s memory. Says Corporal Mike Kalanj with Burnaby RCMP. We’re asking for the public to have a look and please let us know if you have any information that can help us identify this man.

More images of the man’s possessions are on the Burnaby RCMP Twitter Page.