A 58-year-old Duncan woman is recovering after getting disoriented during a cold and foggy evening walk.

The RCMP in Duncan received a call just after 5:00 a.m. on November 16, 2022 after the woman’s roommate became concerned that she had not returned home from an evening walk the night before.

RCMP officers requested the assistance from Police Service Dog Halla and her human handler, as well as the Search and Rescue team. After approximately an hour and a half during the search, PSD Halla located the woman who was suffering from mild hypothermia in an open field near Westholme Rd, in Duncan.

Our police dog services are an invaluable asset to our operations, including searches for missing persons states Cpl. Alex Bérubé, spokesperson for the BC RCMP. The woman was transported to hospital by ambulance to be further assessed medically. 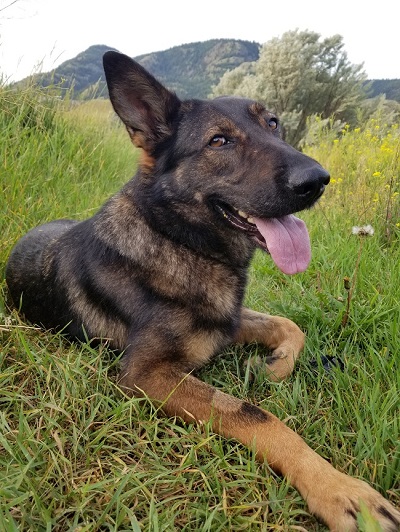