Police warn of the risk of imitation firearms

Coquitlam RCMP is reminding the public of the risks of carrying, possessing and using imitation firearms such as BB guns, pellet guns, and airsoft.

Coquitlam RCMP Front-line officers attended the area of Lakeshore Drive and Foster Avenue in Coquitlam for a report of a group of youth displaying firearms in public on November 9, 2022 shortly after 12:30 p.m. Four young males wearing balaclavas and associated to a grey 2006 Acura were observed with, what appeared to be, a pistol and an assault-style rifle.

Police quickly located the group in a nearby alleyway.

Once the firearms were safety inspected by police, it was determined that they were BB guns. The imitation firearms were then surrendered to the police. 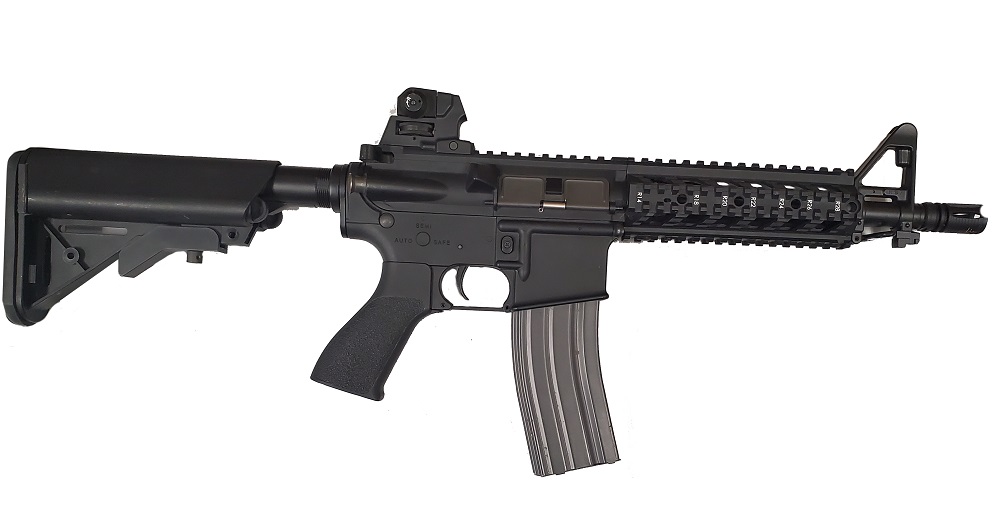 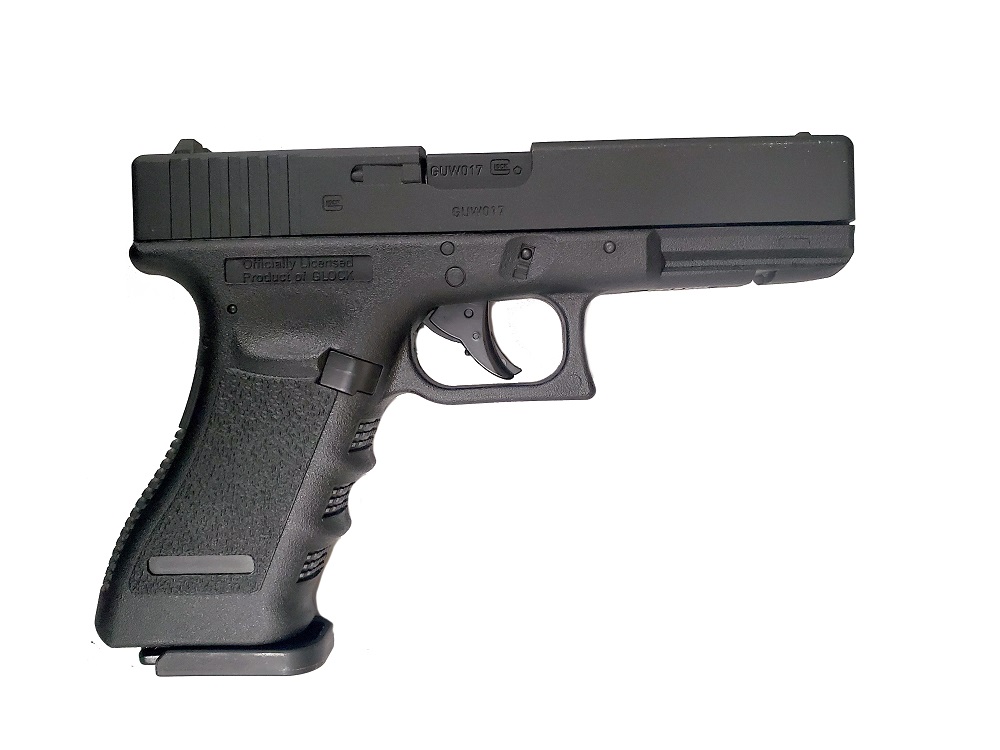 Police were advised that the group were using the imitation firearms while filming a music video.

There will be an immediate and heighten response when police respond to reports involving weapons to ensure the safety of the public and responding officers, said Media Relations Officer Corporal Alexa Hodgins, Imitation firearms can pose a significant risk to the public, police and the person who is carrying it, as the differences between real and fake are in the details. All firearms will be treated as real, until proven otherwise.

Air guns are considered firearms for the purposes of both the Firearms Act and the Criminal Code. These types of firearms, especially high-powered air guns, are subject to the same licence and registration requirements as conventional firearms. Less powerful air guns are not considered to be firearms under the Firearms Act, however can be considered firearms under the Criminal Code if they are used in a criminal or negligent manner.

Imitation firearms should only be used in designated areas, gun ranges and/or on private land. They should be kept out of sight, locked in a secure case and away from children and youth to prevent misunderstandings, accidents or thefts.