A Canada wide warrant has been issued for Jessie Wyant Millwater, who has been spotted spending time in both Prince Rupert and Terrace.

Jessie Millwater, 24 years old, escaped custody of a correctional facility in Abbotsford, BC earlier this year. Since his escape he has been frequenting Prince Rupert, Port Edward and Terrace. 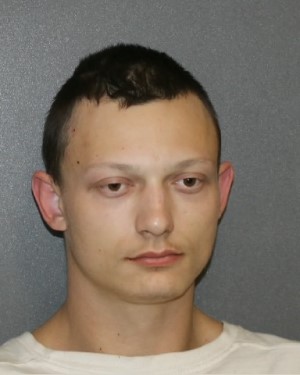 Jessie Millwater is described as:

If you see Jessie Millwater do not approach as he may be armed and is considered dangerous. Please dial 9-1-1 immediately and report his whereabouts. Tips on Jessie's location can be submitted anonymously through CrimeStoppers 1-800-222-TIPS (8477).