On November 22 and 23, 2020 Whistler RCMP were notified of two thefts from vehicles in the 4300 block of Lorimer Road. In both cases suspects were able to get into a secured area of an underground parking facility and break into two vehicles. In one case the vehicle had its window broken and small personal items removed. In the second case, the vehicle had been left unlocked and several personal and work items were stolen. Investigation has identified two males who entered the underground area between 01:35 AM to 02:50 AM on November 22, 2020. Suspect one is male, 5’11 wearing a black jacket, grey pants, black backpack and black and white Nike shoes. The second suspect is male, 5’5 wearing a grey hoodie, black baseball hat, black backpack and dark blue jeans. Both of the males were noted leaving the area on bicycles. Police are asking the public that if they witness suspicious behaviour in their community, especially in the early morning hours, to contact the police and let them know. We will be happy to investigate. If you have any information in relation to this specific incident please contact the Whistler RCMP at 604-932-3044 or Crimestoppers. 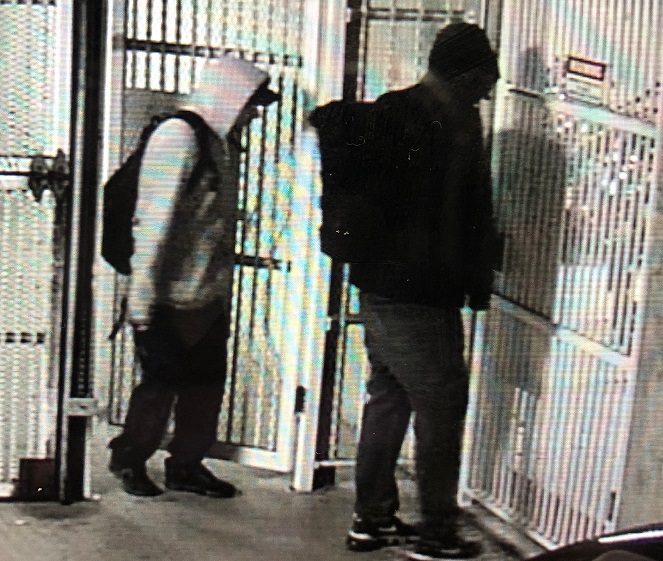 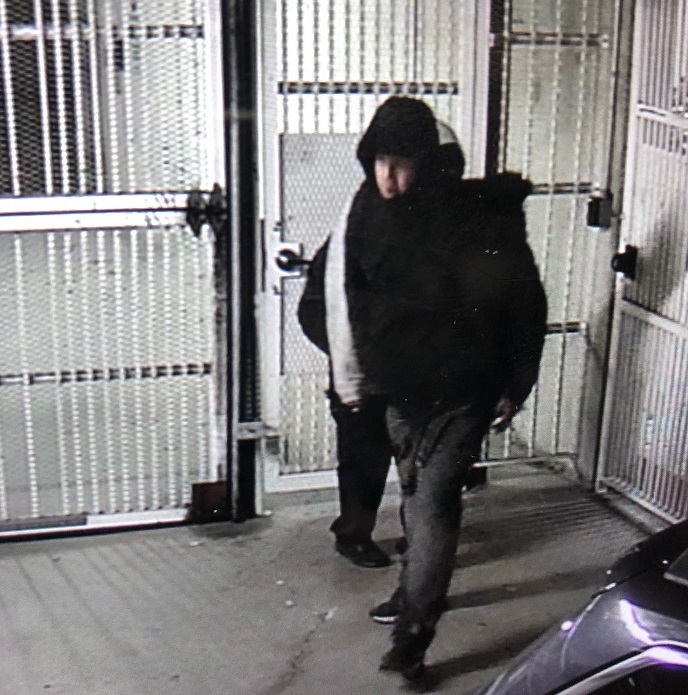 On November 19, 2020 at approximately noon, Whistler RCMP conducted a road safety enforcement initiative along Highway 99 near Nesters Road. During the initiative a vehicle was noted by police, driving northbound on Highway 99 and the driver was observed with his cell phone. The vehicle was stopped and the driver was issued a violation ticket for ‘Use electronic device while driving’ contrary to section 214.2(1) of the Motor Vehicle Act. The violation ticket was explained to the driver and he was sent on his way. Ten minutes later the same vehicle was now observed driving southbound on Highway 99 and again the driver was observed with his cell. Again, the police stopped the driver and issued him with another ticket. As a result of the driver not putting down his phone he is faced with a combined fine of $736 dollars and 8 points on his licence. The driver will have to pay a driver penalty point premium for any points over three in a 12 month period which, at minimum, would be an additional $331 dollars. Additionally, ICBC may place a Driver Risk Premium on the driver due to two or more convictions over a three year period for using an electronic device while driving. This additional penalty could cost the driver an additional $533 dollars. ICBC and police are reminding motorists that on average 76 people die every year in crashes where distracted driving is a contributing factor. In fact, you are five times more likely to crash if you are on your hand-held device then without it and police are taking a zero tolerance approach to this type of driving behaviour.